In Utah, any form of assault that leads to severe injuries committed against law enforcement officers and military personnel is considered an act of felony. The act of assault may be charged based on the following categories: 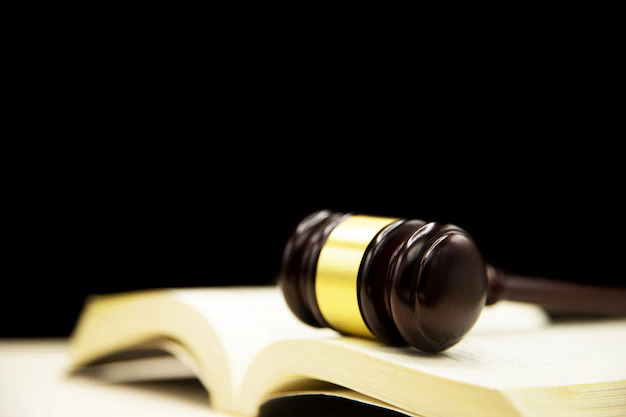 Boyack Christiansen has built a team with seasoned criminal defense attorneys that focus on even the tiniest detail. We make sure to provide you with the aggressive and appropriate defense necessary to set things straight. Everyone is given a fighting chance, therefore you should be provided one as well.

What Is An Assault

Any act of threat or violence that leads to bodily harm in an unlawful manner is considered and deemed as an assault or an act of felony. The penalty for such in Utah depends on the circumstances and degree of the victim’s injury. Heavier penalties are given out to offenders who  victimized  protected citizens such as a police officer, a healthcare worker or a school personnel.

Under Utah’s criminal code 76-5-102, simple assault is classified through an act where a person either intentionally threatens another individual in an aggressive and aggravated manner or instills fear through the said attempt. The act is done with unlawful force or violence that seriously harmed the individual.

Aggravated assault is just the same as an assault, but it is accompanied with serious bodily injuries inflicted by using a dangerous weapon. In aggravated assault, it is understood that the accused has impeded the breathing or circulation of the victim’s blood, resulting in loss of consciousness, or even death.

There are laws against assault of protected victims which will result in longer jail times. Protected victims are individuals that are certain public officials or government employees. Some examples are as follows:

For the convicted to be given an increased punishment, the said employee or victim must be acting within the scope of their official duties when the incident occurred. Otherwise, the rule does not apply.

Hate crimes are categorized under misdemeanor assault depending on the level and intent of the accused. These crimes are usually with intent to intimidate and terrorize the victim to infringe their civil rights, they are punished severely compared to non-hate crime assaults. The law is clear in ensuring that an individual is given the rights to practice their freedom of speech as long as it is within their constitutional rights. Our experienced criminal defense lawyers at Utah St. George are here to help if you are charged with these crimes.

Is it Possible To Receive Multiple Assault Charges?

Some people assume that being charged for assault can only apply to one act. The truth is, you can be charged for multiple assaults in a single incident. These accusations are made when the accused is charged with the act of assaulting several people through the same means, or they have conducted sexual, aggravated assault, and battery with one person.

The penalties for multiple counts of assaults or the act of assault will depend on the act committed. You will be asked to serve the total amount of years for each offense back to back or a significant amount of time needed for the act committed. It is vital to understand that if you are convicted of multiple counts of assault, your sentence may run concurrently or be given severe punishments.

In the state of Utah, assault cases are typically charged as class B misdemeanor offenses which can give the accused up to 6 months in jail. Charges are increased if the said assault is classified as class A misdemeanor which caused bodily injury to the victim. Such increase is also applied if the victim is pregnant and the accused knew that about the pregnancy.

Assault is taken seriously in the state of Utah, and multiple counts will ensure you a significant amount of time in prison. At the same time, a misdemeanor may be given fines and jail time to based on the gravity of the crime.

Getting Legal Advice And Legal Representation

A conviction for a misdemeanor or acts of assault could result in jail time, a criminal record, alongside fines and penalties. If you are charged with such, it would be best to be legally represented by an attorney specializing in criminal cases.

A criminal defense lawyer who can seamlessly explain what has transpired and teaches you how to handle your case is the only rational decision you can make. It would be best if you were allowed to defend your claim because you are innocent until proven guilty beyond a reasonable doubt.

Give yourself a fighting chance by being allowed to familiarize your understanding with the local jurisdictions and practices assigned to your case. Defending yourself in front of a judicial body is your right as a citizen.

Crimes against assault should be handled by a professional. Hire a criminal law attorney who can help you reduce or dismiss your case, obtain a not guilty verdict, or at least work for a lighter sentence allowed by law.

Allow our law firm to answer your questions, provide you with legal advice, explain accusations and claims to the best of our capabilities. Our competent attorneys handle criminal defense, personal injury, estate planning, business law, bankruptcy, and family law.

Give us a Call!

Need help with a legal matter in St. George, Utah?

We are here for your family, business, and estate planning needs! We also handle bankruptcy, personal injury, and criminal defense cases.
CONSULT A UTAH LAWYER TODAY! 435-674-2564

Send us a Message